What brings you to Japan?

I’m a student and a singer/actor/entertainer, so I came here to explore both of those things. It’s been very cool!

As far as Japanese language studies, I want to become fluent in Japanese! It’s a very difficult goal to achieve, but I’m working toward it.

One of the biggest surprises for me in Japan was that there are so few trash cans! In America, we have trash cans everywhere, but here, you have to be strategic about your garbage. For example, if I order a milkshake at McDonald’s, I know that I’d better throw my cup away at McDonald’s or I will be forced to carry it around for a while. Also, I know secret trash disposal spots – one is the train station platform! It has a garbage bin for all kinds of trash.

Also, I don’t know why people don’t wear sunglasses more here. Is it rude to wear them?

One more thing is that I smile at people often, and they don’t smile back. I have heard this is a cultural difference, so I’m getting used to it and not smiling so much at people. 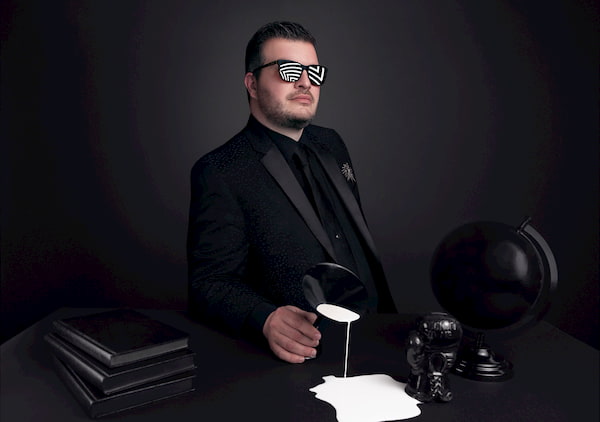 What do you think is the biggest difference between Japan and the US?

I think the biggest difference is how we think. Japan seems to be more collectively minded, while the US seems to be more independently minded. I see this in the way that Japanese people tend to take care of each other more than Americans. That’s really cool.

What made you start your career as a singer?

My mom and dad are/were singer songwriters. They encouraged me and my 3 siblings to sing and play instruments – even in front of audiences! So you could say it runs in the family, and I’ve been doing it all my life. However, I was surprisingly shy about singing until I started doing karaoke (in the US). I built a lot of confidence that way – thanks for inventing karaoke, Japan!

After I became an X-Factor finalist, my life changed dramatically. I quit my day job and started working as a musician full-time. I had people coming up to me in the streets that recognized me. It’s the incredible effect of the media.

There were so many big changes so it’s hard to say what the biggest was. However, one big change was how I felt about myself and my singing and performing ability. It gave me a very big boost of confidence in my abilities. I had needed that, because I was still not 100% convinced of my talent before the X-Factor – although I loved to perform. 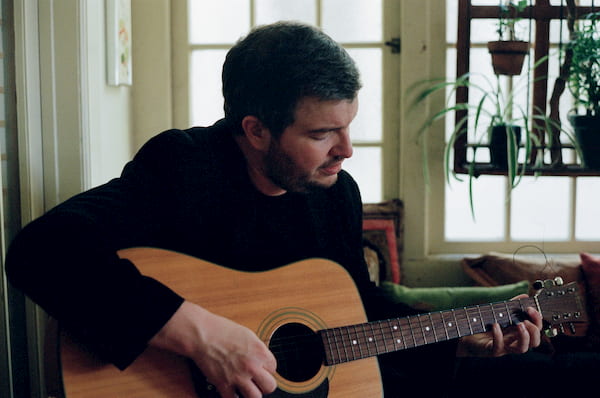 Which artist inspired you? And tell me about your favorite song.

Well, I’ve been inspired by so many people. It’s hard to name only one, but I will. The first singer I ever heard (and felt touched by) was Tina Turner. Her voice conveyed so much emotion and pain that I could relate to. She also inspired me because she overcame so much to become so successful. She had a difficult life.

My favorite song – it’s impossible! I don’t have a favorite song because I truly love so many songs. For example, I feel the song “Misty” (a jazz standard) and the song “花はさく” (“Flowers will Bloom”) are both equally good. They just bring up different emotions for me.

She (or he – I heard maybe he prefers to be called “he?”) is so outspoken. I love that. She has said things in support of the gay community, too. I am not sure if she is LGBTQ+, but she seems to be. I mean, do you see how she flirts with the guys on TV sometimes? 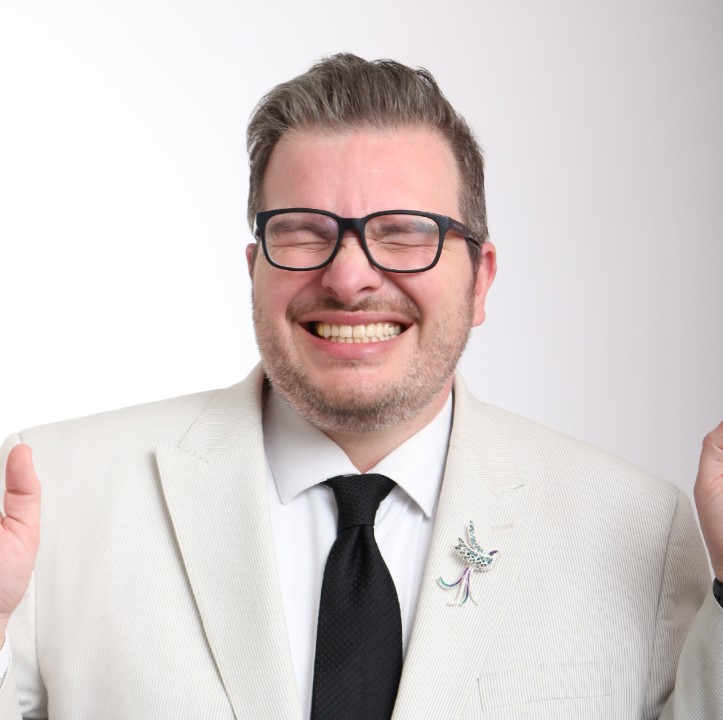 Which TV programs do you want to be on?

Nodojiman The World or Matsuko’s show. Also, I want to costar with Ryota Yamasato (he’s hilarious) and YOU-san (she’s so cool and sweet) if I have a chance!

Any opinions about LGBTQ+ in Japan?

I love the LGBTQ+ community in Japan. I’m so happy people are making progress. Unfortunately, there is no same-sex marriage here. Until that happens, same-sex couples can’t really be equal to straight people. Also, I could fall in love with someone and not be able to stay with them (possibly) because I wouldn’t be able to gain citizenship from marriage. I hope this changes soon.

One other thing I’d like to say is that people aren’t coming out of the closet (confessing they are gay to parents, co-workers, etc) so often here in Japan. I’ve talked to many Japanese gay people, and quite a few are staying in the closet. I understand why, but until people are able to come out, they will remain invisible. If you are invisible, you will probably not be given rights because the straight (heterosexual) community won’t think you really exist in large numbers.

【MY STORY】Kellie, An Actress Led To Japan By Destiny

Kellie from the United States performs various performances such as dance, acting, and movie production. With the dance that she started at the age of 3, she reached the stage of Broadway and had much experience and career! Kellie's visit to Japan was unique without any preparation. We interviewed her about how she felt when she arrived, and asked her tips in order to work actively in Japan.

【MY STORY】Dr. Nate Plastic surgeon, dancing to the beat of his own drum
【MY STORY】Jason Brock, The X Factor’s finalist, bringing LGBTQ+ understanding to Japan
(日本語) 【MY STORY】世界一の日本人女性を輩出したビューティー界のカリスマトレーナー スティーブン・A・ヘインズ（最終回／全3回）
【MY STORY】An American Actress in Japan – Hannah Grace Falling In Love With Japan’s Pop Culture.
【MY STORY】Michael Keida, An Active American Who Runs Own Organic Farm