A message of all foreigners living in Japan: From Mama Amia
A survival column to you in Japan–those working so hard, trying, sometimes succeeding and other times not–words of encouragement along with a strict “buck up” from your home-away-from-home mother-figure. Mama Amia shares everything from mental health survival tips to how to take out the trash. Come back to this column regularly for your virtual check-up. (Japanese readers welcome as well!)
Today She is talking about “Not drinking the Kool-Aid: Why it’s important to be yourself”. 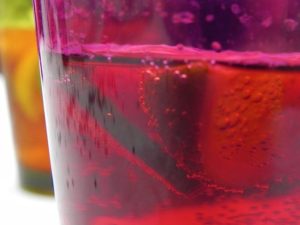 Many of you weren’t born in 1978 when Jim Jones, a cult leader in Jonestown, Guyana, led his followers to a mass suicide (more than 900) convincing them to drink what was thought to be Kool-Aid laced with cyanide. That’s what sparked the saying “he drank the Kool-Aid” to identify those who stopped being themselves, doing something solely because others thought it was right. I’m here today to tell you this: You don’t have to drink the Kool-Aid.

What I mean is this. In Japan, with its culture of rules and expectations, foreigners stand out and any type of “bad behavior” is noted and discussed publicly. There’s an argument to be made about following rules and for the most part I agree with this and encourage you to do so. If, however, it comes at the expense of denying your true self, then no. I say this because I’m guilty of this, too. For so long, it was instilled in me to behave “appropriately”, following Japanese social and cultural norms TO THE T, I did things that weren’t healthy. I drank the Kool-Aid. I did what was expected and at an expense to my health. Don’t do this. Please don’t do this. 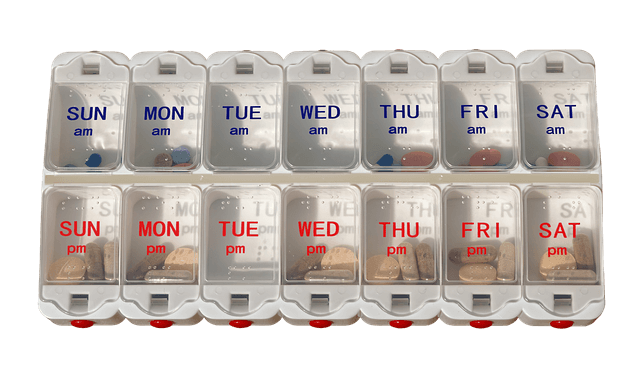 Case in point. If you end up going to a doctor or a hospital and what’s being done or said just doesn’t make sense, get out and go elsewhere. There’s no need to stay and follow instructions for the sake of not upsetting the doctor, because you’d hurt their feelings by getting a second opinion, because switching hospitals isn’t the norm (whereas following instructions is).

Another point. Drinking to excess because your end-of-year parties (bo-nenkai) go late and saying “no thanks” to another beer is seen as not being one of the gang.

Another point. Putting up with power, sexual, or gender harassment because in Japan there seem to be fewer options for filing complaints, or that there would be consequences to your career.

Regret is an ugly beast. It’s hard to shed. It leads to guilt which is equally intense and can send you down into a spiral of negativity. Be you. Be smart. Don’t go around breaking rules just to prove a point, but don’t get beaten up because you’re in an environment where Kool-Aid drinking is part of fitting in.

Yes, it’s tough. But, more so, the ability to know when it’s okay to say “no” is a skill that will serve you well throughout the rest of your life. No Kool-Aid. Ever.

A message of all foreigners living in Japan: From Mama Amia! Today She is talking about “A Closer Look at Disaster Preparedness"!