A message of all foreigners living in Japan: From Mama Amia
A survival column to you in Japan–those working so hard, trying, sometimes succeeding and other times not–words of encouragement along with a strict “buck up” from your home-away-from-home mother-figure. Mama Amia shares everything from mental health survival tips to how to take out the trash. Come back to this column regularly for your virtual check-up. (Japanese readers welcome as well!)

Today She is talking about “A Closer Look at Disaster Preparedness: Reality Check”.

That last typhoon. I was out of the country so I missed it. As I write this, I don’t know the extent of damage from things left on my balconies. Are they still there? Did they break windows? I’ll know soon enough.

Japan is a country of disasters: tsunamis, earthquakes, volcanoes, typhoons, mudslides, floods, etc. Every year it’s something. Every year it’s worse. So, let’s talk about the details. There are steps you can take to be safe.

You’ve read about these and maybe even have one. Allow me to add a few things in here that you may have missed. This comes from experience. 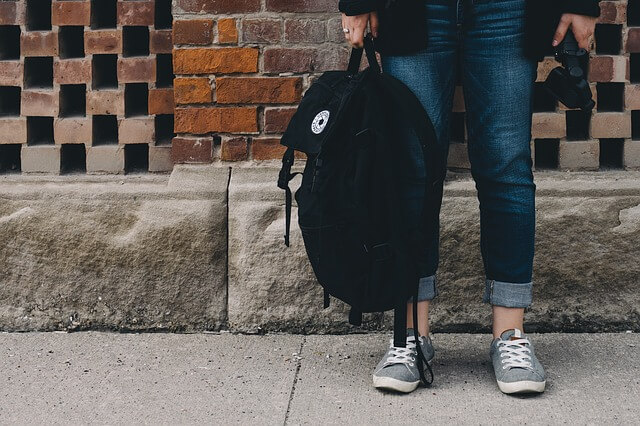 First, you need to decide how much you can reasonably carry. I recommend a backpack. Not a large one, but one that you normally carry around. This means you’ll need to be selective in what goes in the backpack.

Second, have a separate kit that’s NOT a backpack. This is where you go all out. This is the stuff that stays behind as you evacuate out of your home. You’ll hopefully be able to come back to this.

The wet wipes are your bath or shower until you have access to water. Yes, they will dry out if you leave the packet open but that’s why you have extra water. A few drops of water will remoisten the wipes and you can use them again.

Gum is your toothbrush. It also keeps your mouth salivating and this prevents dry mouth and cracked lips.

The chocolate-covered espresso beans are your caffeine. If you’re not a coffee or tea drinker, skip it. If you get a headache if you don’t drink coffee, without these beans you’ll have a full-blown migraine in three days.

This isn’t a comprehensive list. You obviously need food and lots of it. The nuts or peanut butter, and the canned fish is your protein. If you’re vegan or allergic to any of these this doesn’t apply. Go to your supermarket and think through what’s there that won’t go bad and that will fill you up.

2  Know your evacuation shelters in your area

Know your evacuation shelters in your area. But, obviously, this only makes sense if you’re IN your area when the disaster hits. As noted by the outrage (rightfully so) about two homeless that were turned away from a shelter because they weren’t from the local ward, evidently you need to be prepared to be turned away if you’re somewhere other than where your address registers you? I want to believe this was an isolated incident–the land of omotenashi this is–but duley note: You may not be welcome. Be smart and think on your feet. Have ID. 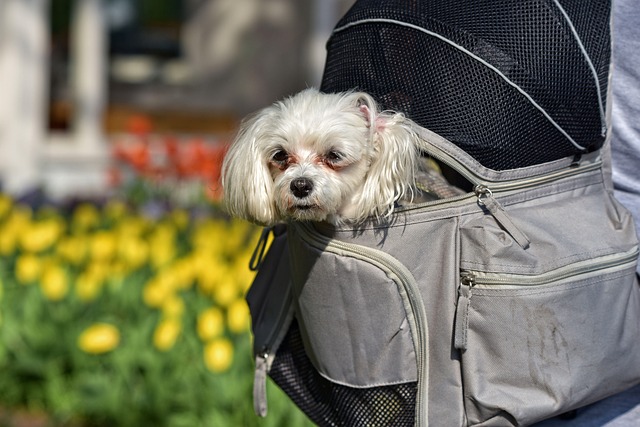 Be prepared to have your pet refused entry. Know ahead of time which shelters accept pets if you’re going to take yours along. You should note, you’re responsible for your pets hygiene and food. You don’t get to ask for extra water or food just because you didn’t prepare. Pet waste? Yours to clean up. Don’t ask for extra wipes. You brought it in, you clean up after it.

Consider leaving the country. In March 2011 when the earthquake and tsunami struck and a large number of foreigners left the country, the phenomenon was called Fly-jin. Tasteless tactic on the part of the Japanese media, but still valid: If you aren’t comfortable with your safety in Japan, consider leaving. 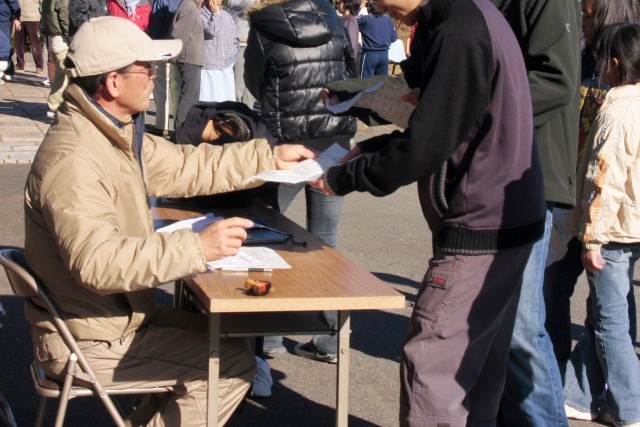 There’s a lot to be said about preparedness and this post alone doesn’t do it justice. It’s also an area I’m intimately familiar with having worked for seven years in the Tohoku region after the March 2011 disaster. I’ll post more on this again in the future. In the meantime, make those kits!

Information useful during a disaster for foreigner

In Japan, it marks the beginning of summer once the rainy season in June and July is over. Schools go on vacation, and there are tonnes of exciting events being held all over town. In this article, we are going to talk about gen katsugi that perfectly matches with the summer season.

A message or all foreigners living in Japan: From Mama Amia A survival column to you in Japan–those working so hard, trying, sometimes succeeding and other times not–words of encouragement along with a strict “buck up” from your home-away-from-home mother-figure. Mama Amia shares everything from mental health survival tips to how to take out the trash. Come back to this column regularly for your virtual check-up. (Japanese readers welcome as well!)

A message of all foreigners living in Japan: From Mama Amia! Today She is talking about “Happy Things: Surviving Loneliness".