A message of all foreigners living in Japan: From Mama Amia
A survival column to you in Japan–those working so hard, trying, sometimes succeeding and other times not–words of encouragement along with a strict “buck up” from your home-away-from-home mother-figure. Mama Amia shares everything from mental health survival tips to how to take out the trash. Come back to this column regularly for your virtual check-up. (Japanese readers welcome as well!)
Today She is talking about “Staying put?: How to rent an apartment in Japan”.

Staying put?: How to rent an apartment in Japan

You’ve probably heard the stories–how hard it is to rent an apartment in Japan–prices, rules, deposits, foreigners allowed/disallowed–I’ll set the record straight.

First of all, there are two types of living arrangements. One is a shared house where you have a room in a house and share the rest with others. The other is your own apartment which has your own toilet, rooms, and some sort of kitchen. There are pros and cons for both. 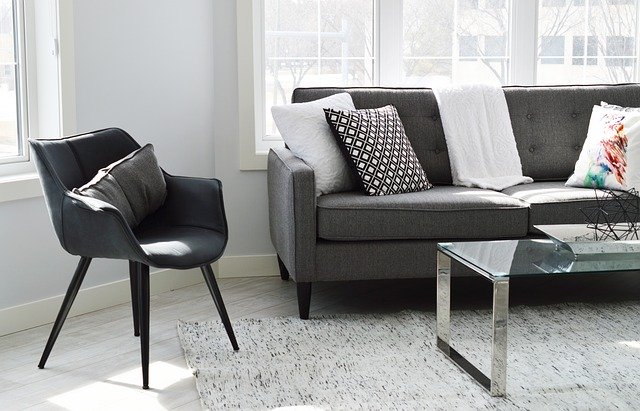 Pros on the shared house:

Cons on the shared house:

1). Can’t control who lives in the house
2). (Often) a shared bathroom and kitchen 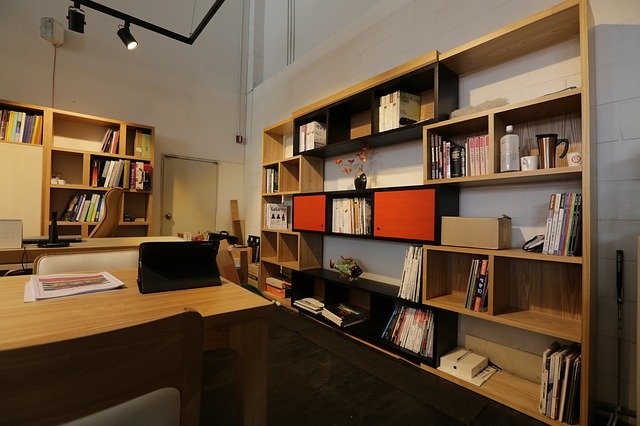 Now the pros for your own apartment:

Cons for your own apartment:

1). Tons of different types of deposits, some which you won’t get back
2). Possibility of being denied because you’re foreign
3). Usually need a guarantor (more on this later)
4). More expensive

The shared house pros and cons speak for themselves. If you don’t know how long you’re staying in Japan and just want a room, don’t really care about who’s around you in the same house and want to keep your financial investment low, this is a good option.

I’ve always lived in an apartment when I lived in Tokyo. Of the six times I tried to rent a place, three times I was turned away because I was foreign. Once in writing, and twice verbally. As in, they specifically said they wouldn’t rent to me because I’m foreign. The rage I feel at that still is pretty profound, this is the quintessential shit-you-can-think-but-not-say example for life in Japan as a foreigner. I now tell the real estate agent whom I use not to bother with landlords who won’t rent to foreigners. I don’t want to know, it’s not going to happen anyway, and it’s a waste of my time.

There are all sorts of deposits that most agencies and landlords require. In the US, when we’ve rented we paid first and last month’s rent, plus a security deposit (one month’s rent) when we moved in. Unless we really trashed the place, we usually got the full amount back from our security deposit. That won’t happen here. I once had a guy come in for the move-out inspection and point to shadows on the walls and say it was discoloration. I just looked at him, laughed, and walked out. The ridiculousness of what he said made me realize nothing I could say would change his mind. Idiot. Just assume most fees you pay you’ll never see again and that you aren’t quite sure whom it’s going to or why. It just is. 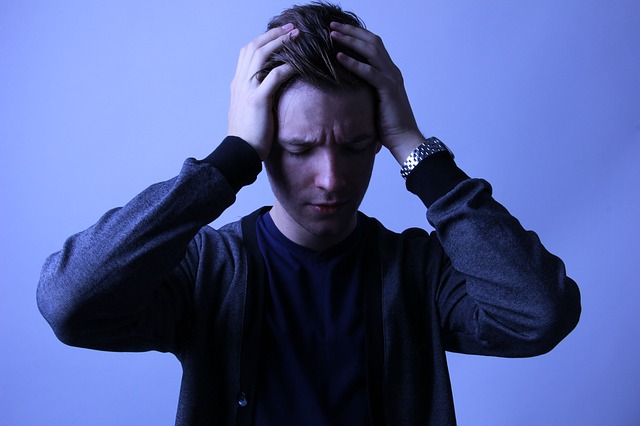 I’ve needed a guarantor every time I’ve rented. Mind you, I’m an adult woman with a job. I have my own money, and my husband and I have our money together. I don’t have to worry about not being able to pay my rent. But, no. Just in case I slip out of the country during the night, leaving all my furniture behind (why??) I have to have someone vouch for me. For what it’s worth, this, I’m told is NOT a foreigner-thing. Everyone who rents in Japan needs someone to say they’ll be responsible in case we bail. I was told the guarantor can’t be another foreigner. I don’t know if this is true, but I’ve had to ask my visa sponsor to sign for me with each new contract. 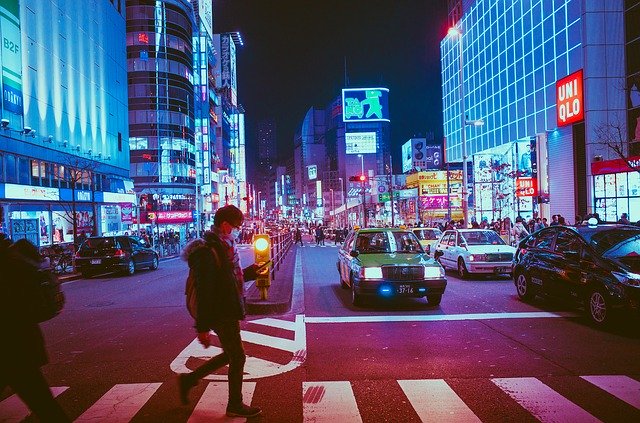 Space is a premium in Japan so be prepared to pay more as your space increases. There are parts of Tokyo that simply cost more–those considered “desirable” addresses–good luck finding something cheaper in these areas.

The good news is, you have options. The bad news is, it can be complicated. Don’t give up. Keep looking, and don’t get discouraged. Living in Japan can be fun if you find the right place.

Now, in September, Japan will start the fall season with "higan". This time, let's talk about "higan” and "gen katsugi".