Welcome to Grace Tsubaki’s gen katsugi!
How was your summer vacation? Japan has a very hot and humid summer. Now, in September, Japan will start the fall season with higan. This time, let’s talk about “higan” and gen katsugi.

What does “Higan” mean? 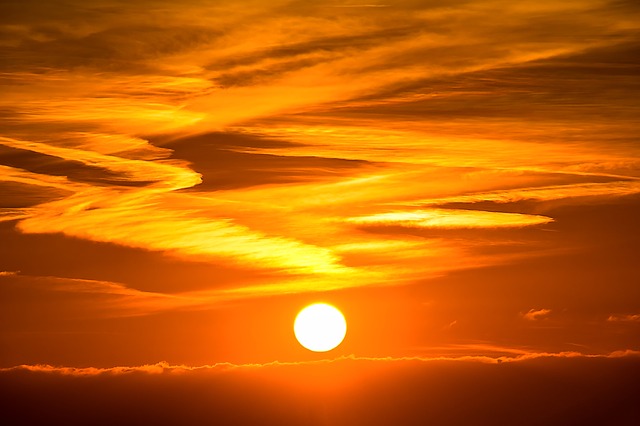 There are two days in the year when the sun rises from the due east and sets to the due west, and these days are Spring Equinox and Autumn Equinox days. That is why the higan period is determined by the National Astronomical Observatory’s announcement.

With the influence of Buddhism, the due east where the sun rises is called “shigan” and the due west where the sun sets is called “higan” and in the “higan”, there is believed to be the Land of Happiness. In order to get there, one must cross the Styx.
It has been a long tradition to make prayers towards “higan” where the budda rests from higan where we live.

What Do You Do in Higan? 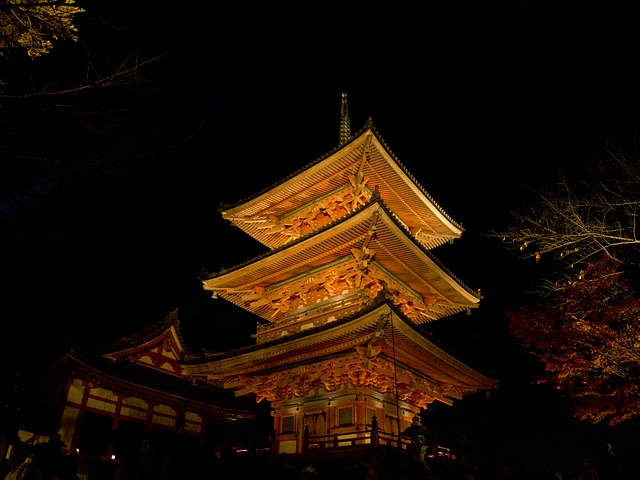 During the higan period, many temples in Japan holds memorial services where monks preach sermons. Spring and autumn equinoxes are the time where shigan and higan come closest to each other therefore it is believed it is the easiest time to connect with ancestors. It led to the tradition to visit the graves of ancestors during this period. There aren’t many examples like this in other Buddhist countries.

But you just had obon, you may think. But that may be proof of the respect and appreciation for nature and ancestors in Japanese life.

Not Having Celebrations During Higan?

There is a saying that you shouldn’t have celebrations during higan like obon. However, there is nothing bad about it.
Having said, it may be wise to postpone celebrations in appreciation for the tradition.
Respect and appreciation are the key elements for gen katsugi and that’s you want to keep in mind always.

Gen Katsugi with Botamochi and Ohagi 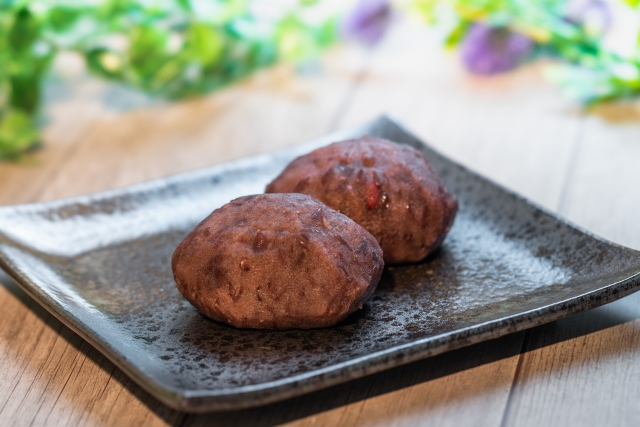 Must-haves for higan are botamochi and ohagi.
They are both types of sweets with azuki beans wrapped with rice cake (mochi). Back in the days, sugar was so precious that they could only afford it in special events like higan. 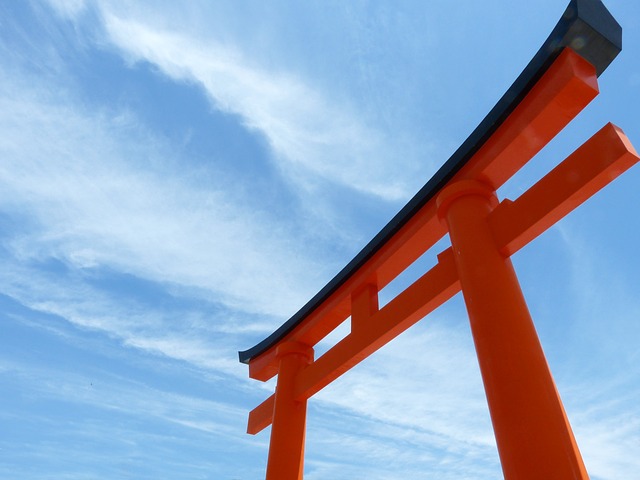 At many Japanese shrines, you can find red guard frames. The color is used for the same reason as Azuki beans are used which is to fend off evils. It also represents the boundary of the world we live in and the world of gods. The Japanese flag also has a red circle showing its deep connection to the Japanese culture.

In the past, there has been some kind of boom to wear red underwear in order to improve health. It is a type of gen katsugi to warm your body, fend off bad luck or boost one’s confidence.
In addition, the classic “Chanchanko” (a vest) given to people who turn 60 years old is red. This red carries two meanings. One is the red that returns to “baby” which shares the same phonetics as the word red, at the age of 60 because one completes one life circle in 60 years and begins its second round. The other is red for exorcism. We congratulate them by giving them “Red Chanchanko” with the hope that they can spend a healthy life with no sickness.

The red can symbolize different meanings but they all share one thing in common which is vitalize your life and bring good influence on your environment. Having a bit of red in your life would be a good gen katsugi.

Each Season Has Different Gen Katsugi

See you next time.

Grace Tsubaki, famous for numerous horoscope methods including “Business Warlord Horoscope” is now on Model Bible. Let’s see how your stars are looking for the month of February 2020.