A message of all foreigners living in Japan: From Mama Amia
A survival column to you in Japan–those working so hard, trying, sometimes succeeding and other times not–words of encouragement along with a strict “buck up” from your home-away-from-home mother-figure. Mama Amia shares everything from mental health survival tips to how to take out the trash. Come back to this column regularly for your virtual check-up. (Japanese readers welcome as well!) Today She is talking about “Obnoxious Neighbors: You might not win”.

Fifth time was it. I’ve had it. I’ll be polite, but that’s it. No more. My next door neighbor went too far.

An old cantankerous man who’s probably bored, likes having a bit of power (the only bit he has left) by being on the board of my apartment building, he takes it upon himself to “caution” my friends, me, and repairmen who come to my place. I had an air conditioner replaced recently, and the three-person crew left their tools in the hallway. The doorbell rings and there he is. In all his nastiness, he insists they remove the tools or he will make them stop working.

That’s actually not the worst. The time before, again when the repair guys left something out in the hallway he came over again and threatened arrest. Arrest? Arrest who? Me? The repair guys? For what? You’re going to arrest us, old man, or are you threatening to call the cops? For real? What.The.@%$#. Seriously. Buddy. Chill. 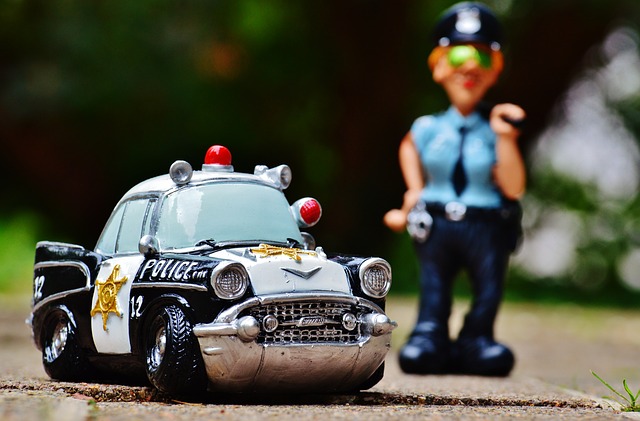 They’re out there. The people who go through your trash and recyclables (because everyone knows foreigners can’t separate their trash correctly), the noise complaint which brings six cops to the door because it was 9:30pm and there was too much laughter and the windows were open (six, I kid you not), and my neighbor who insists I come to the door the day I’m released from the hospital because he wants to know who I am. Mind you, I can barely stand, but still. He must know.

What’s one to do? For me, this last time was the last straw. I’ve been polite and have not pushed back. This time, I told the building manager, and said firmly but not angirly I don’t like the way my neighbor talks to me or those who come to visit me. Enough was enough. He agreed. Apologized. Said he’d help. I’m inclined to believe him. 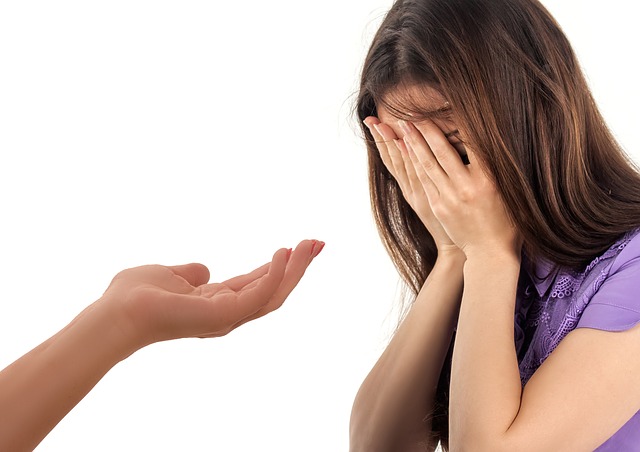 So, that’s answer #1. If you have a building supervisor or manager, say hello, be polite to her or him, and get them on your side. If you’re a rule-follower and don’t cause issues, then when these one-off incidents happen, you should be okay with a quick “hey, here’s my side of the story” chat.

Or you can outright ignore your neighbor. I’m afraid that’s where I am right now. If I see him in the hallway I may or may not say hello but won’t engage in a chat or take his bait. I don’t care whether he likes me or not. His antics have created a schism I’m no longer willing to bridge.

Or you can talk back. I urge caution here as this is exactly what I suspect “they” want and you’ll quickly be labeled a trouble-maker. Kill them with kindness, say hello even when you know they won’t acknowledge you and be frustrated by all that, or push back. It’s your choice. Just know there are consequences to the latter that can lead down a slippery slope. 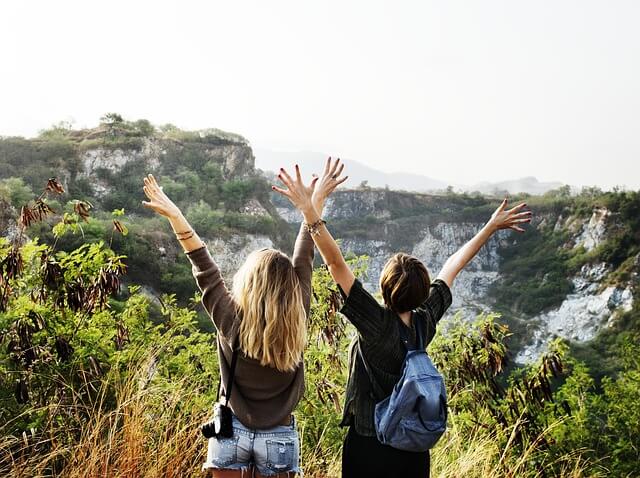 The problem is we’re foreign. For all the perks that might come with this, there also are downfalls and having neighbors who don’t want us around simply because we’re different (and thus problematic) is one such example.

For what it’s worth, the bad news is this is pretty typical and you’re not alone. That you’re singled out, confronted, scolded, badgered is part of life in Japan. Be firm, polite when you can, and when all else fails, ignore.

Such is the life of a foreigner in Japan. Positive and negative. Embrace the happy, deal with the bad the best you can.

Nothing is more important than this:Staying healthy[MAMA AMIA! Surviving Japan]

A message of all foreigners living in Japan: From Mama Amia! Today She is talking about "Nothing is more important than this:Staying healthy".