Mutsumi Takahashi’s Model Bible provides you with useful tips for international models to be successful in Japan with experience in Japanese international model industry since 1992.
This is a brief introduction before we start off with her columns.

What we have covered in our previous article “3 Tips To Find A Successful Career In Modeling: Asking An Experienced Industry Professional” may have been a bit abstract. But it was only just the beginning of our entire journey.

There is a saying “In Rome, do as the Romans do”. And in Japan, do as the Japanese do.

Well, this article isn’t asking your complete conformity to what Japanese people do but it is certainly better to know things than not.

This site is called Model Bible and it is mainly focused on people who would like to work as a model in Japan but what we will talk about in this article does not only apply to future and current models but also anyone who may get themselves involved with the industry, like actors or even just you are going to be an extra. 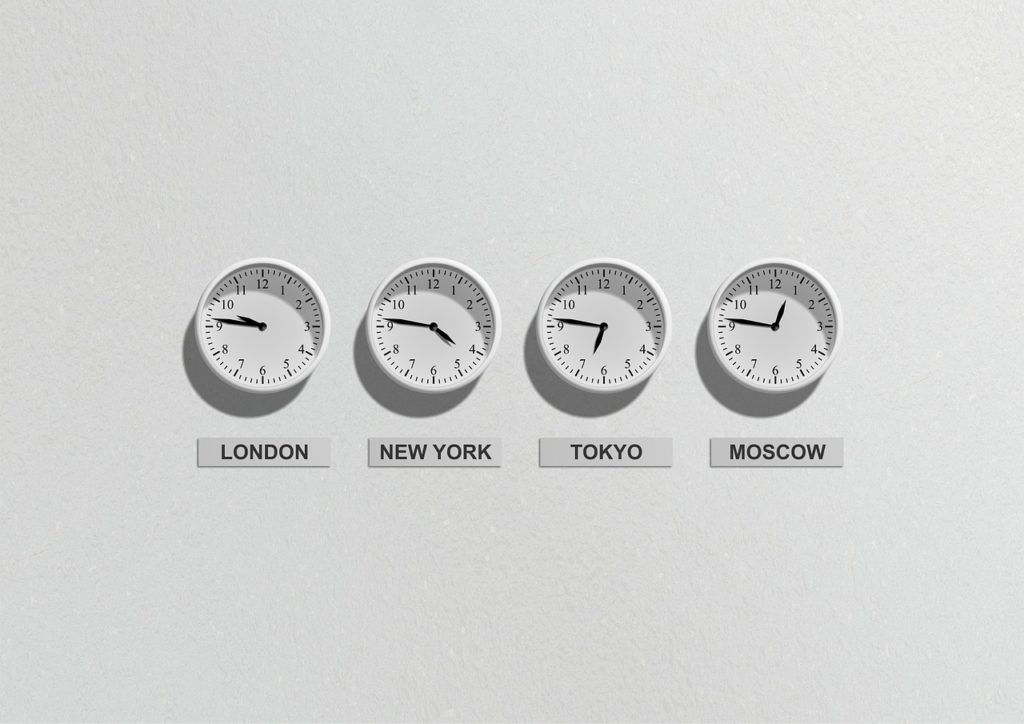 Again, there is a saying (this one is probably less known than the one I mentioned above).

“Early is on-time, on-time is late, late is fired”

Usual suspects may not even be considered as candidates.

Of course, no shows (meaning not showing up at all) is a big no-no.

Being punctual means people can count on you and that’s one of the keys to your success. 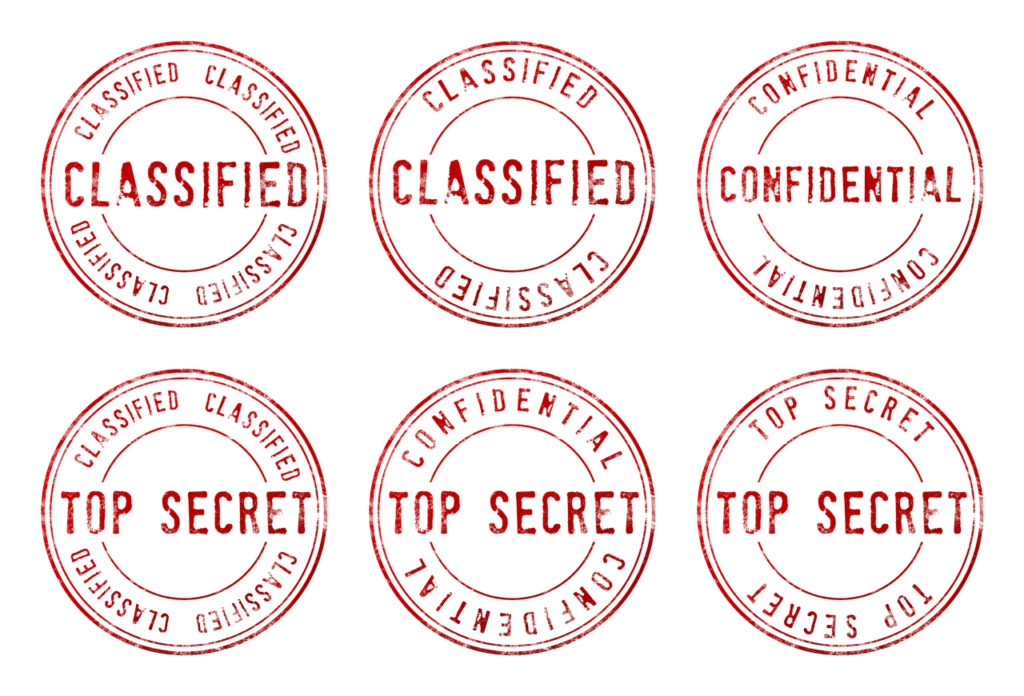 One of the things that’s giving everyone in the production a headache is social media.

Photos with your co-star, your costume, location photos, a screenshot of the video you were in. You may be tempted to post them on to your social media account to let your friends and family know what you have been doing.

Well, they are all breach of the non-disclosure agreement (NDA). The NDA doesn’t only stop you from making posts on social media but you are not even allowed to share any information you obtained on set or in auditions. Sometimes, the very fact that you are in a particular project may need to be kept confidential.

The world is a very small place and it is getting even smaller.
Whatever you post on social media is available for everyone to see and you will quickly lose control of what was once yours if your post is shared and spread across the web.

You need to be very careful with this because it may lead to a significant consequence. You could be asked to compensate for damages caused not only from the sponsor but when the worst comes to worst, the agency as well.

Another story we hear a lot is when you post a photo of you with your famous co-star because he/she agreed to it but this ended up upsetting the sponsor and the co-star’s agency. Just remember there are so many things at stake.

Of course, if you have permission from everyone concerned, then it is perfectly fine but you have to do it through the appropriate channel, meaning you cannot directly ask the sponsor or the other agency but ask yours first. 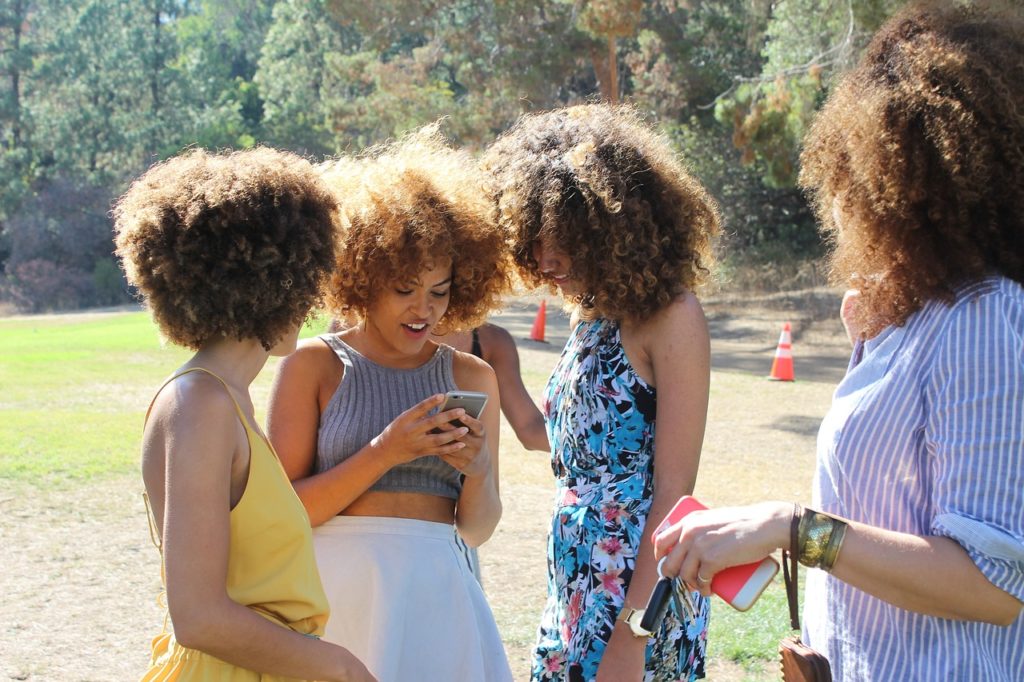 While you are on set, it is part of your paid hours. Even when you are an extra, you are still getting paid. It is definitely not a time for a party.

Everyone could be listening to what you are talking about even if you are speaking in a different language.

But it doesn’t mean you have to cry yourself to sleep when people throw unfair things at you. Talk to your agency if you are having a hard time. They will listen to your concerns.

To Be A Trusted Professional

Some of the people that have got into troubles like this sometimes say they thought it was all OK because no one said anything to them.

Well in Japan, people might not say anything on the spot. They often assume others will understand or maybe they keep quiet not to ruin the atmosphere.

You have to keep in mind, just because they don’t say anything doesn’t always mean they are happy.

Maybe you disagree with how people work in Japan but as long as working here, you need to accept it.

Once you take a job, you complete with absolute professionalism.
That’s how you earn trust and that’s how you make people want to work with you again.

Where Is the Money? Real Experience from a Freelance Model.

Model Bible by Mutsumi Takahashi provides you with helpful tips for international models to succeed in Japan. Before ki...

Two Hidden Traps That Freelance Models Can Fall Into
Why Should I Work with an Agency? Two Reasons to Sign Up!
Where Is the Money? Real Experience from a Freelance Model.
Can I sign with a modeling agency? First, let’s talk about the two types of contracts and different kinds of work!
Model’s Guide for Do’s and Don’ts at Audition